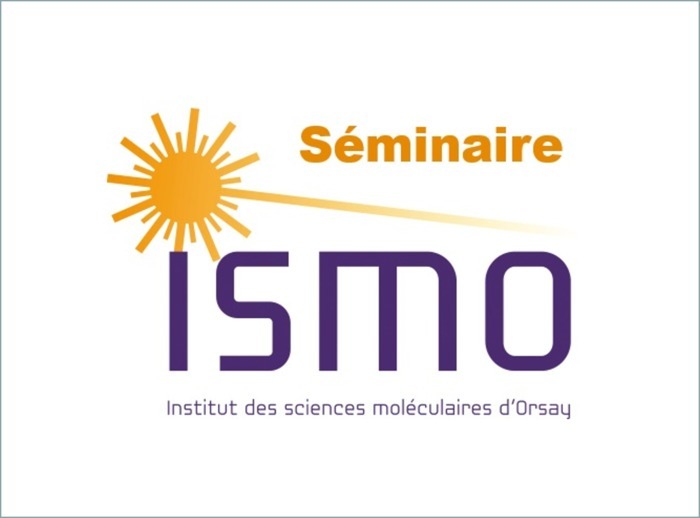 For a couple of decades, nanoscale optics has mainly been driven by plasmonics since noble metal nanostructures sustain strong localized resonances (LSPR) that can be used to manipulate, concentrate or redirect visible light. Such properties have led to numerous actual or potential applications in integrated optics, sensors, nonlinear optics, field-enhanced spectroscopies, or photovoltaics. Recently, an alternative to plasmonics emerged with high refractive index dielectric nanostructures, which offer the same range of applications as plasmonics by manipulating Mie optical resonances instead of LSPRs .

These resonances can be efficiently tuned by modifying the size, shape, and material of those nanostructures (e.g. silicon, n 4). Furthermore, high index dielectric nanostructures offer several key advantages when compared to their metallic counterparts : absorption losses are far weaker for wavelengths longer than the direct band gap, access to semiconductor (CMOS) technology for nanostructure fabrication, and presence of intrinsic strong magnetic resonances, providing an unique opportunity to spatially separate and redistribute the energy of the magnetic and electric parts of the electromagnetic field in the near field, otherwise inextricably connected in the far field.

We discuss here several key aspects of the coupling between such high index dielectric nanoantennas and quantum emitters (rare earth ions, colored centers, TMDs ). Since the local density of optical states (LDOS) is modified by the nanostructure, we show with time- and spectrally-resolved photoluminescence acquisitions that optical properties of electric and/or magnetic dipoles can be controlled by properly designing the nanoantenna (directive emission, Purcell effect, etc). For instance, we demonstrate that rare earth ions, which exhibit both electric dipole (ED) and magnetic dipole (MD) transitions of nearly equal strength in the same spectral range, are selectively enhanced depending on the electric and magnetic LDOS around the Si nanoantennas. We also show both experimentally and theoretically that dielectric nanowires (Si-NW) are an efficient platform to transfer and filter visible light from quantum emitters, and we discuss the importance of the dipole orientation with respect to the nanostructure. Our experimental results are systematically compared to numerical simulations (Green Dyadic Method - GDM) with a good agreement.