“Salon d’Art, visuel, virtuel et littéraire” - Grand “nuit de la lecture” d’Images - The photo is a moment of the past that is read, lived today and prepares tomorrow. 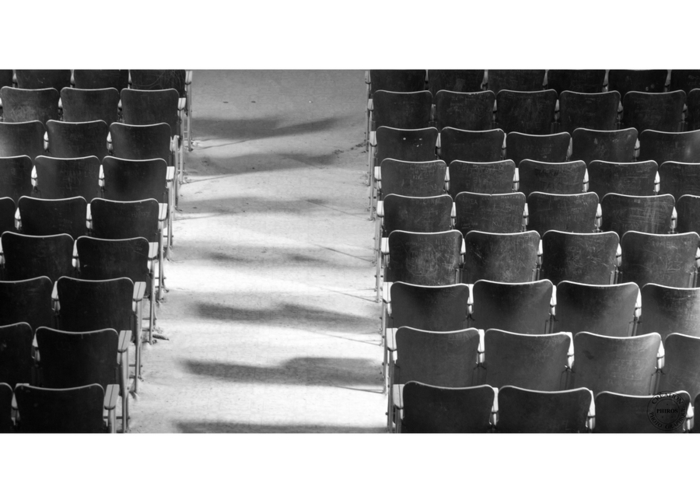 Great Night of Reading from Images

"Reread the world", face to face, the world of yesterday and today.

From the reading of the purely visual image come words, the ability to say, write and read.
The photographer does not present what he sees and what he saw but what the public consents to see.
The image on stage, an artistic performance to make travel in the world of the photographer as in a book. An open approach to the sharing of iconographic heritage, a sharing of several cultural spheres, a dialogue with the public.
To make a connection with several means of expression, image, text, orality, languages, an access to a well-drawn poetics.
Photography is a framework offered for a literary analysis giving enough security to each and every brand so that it can become the creator of a personal story.
An opportunity to create stimulation, each is placed in a situation of requester of a knowledge held by the photographer who conveys the image of his past.
The illustrations presented during this intervention allow the image to emerge from the head of each, to metamorphose into words and then freeze on the paper or screen in the form of text.
Survival of a cultural segment, an image conveys an image of oneself, of others, of society.
A photographer-informant, a match between knowledge needs and content, is not only to see but also to promote new knowledge, transmit an idea, expose and react, oral and written exchange.
Aesthetic or/and social significance, a collective (public) observation on a focus (detail) image. A theme, a symbol, to be understood by a global and detailed reading of the image, leads to be located in space and time.
Seeing, understanding, living; the relationship between the public and its universe, its immediate environment.
Through the art of description we come to how to say the positive or the negative.
In relation to the expression of a point of view it is the classification in depreciation and in appreciative which shows the degrees of conviction, of certainty.
A visual pact between someone who wants to show and someone who wants to see.
The Internet transforms absences into presence.
Immediacy of visualization with each new click, is technology magic. Illusion however, since the digital photo, is not physical is not the photo on its paper support, in its frame, a texture, reflection of matter and light.
The Internet is like a cloud where every condensation droplet represents thousands of images. It is no longer a frame of direct reception with the charm of total matter and its nuances, the poetics of the image undergoes the marks of technology. It is viewed through a filter, a screen. The image lost in the cloud changes its status.
The image is protean, it seeks to transmit myths. The message is timeless from the moment of click to shooting, laboratory or computer processing, paper or electronic distribution and reading, public interpretation.
Artifice of the author, punctual staging, presents an image that has possibly existed or is likely to exist.
The reading of an image in all its states will be debated online.
Phiros - December 20, MMXX