Carpinguerra. The war in the city 1940-45. Guided tour of the city, with the support of the App created by ITIS da Vinci, Carpi and IIS Venturi di Modena 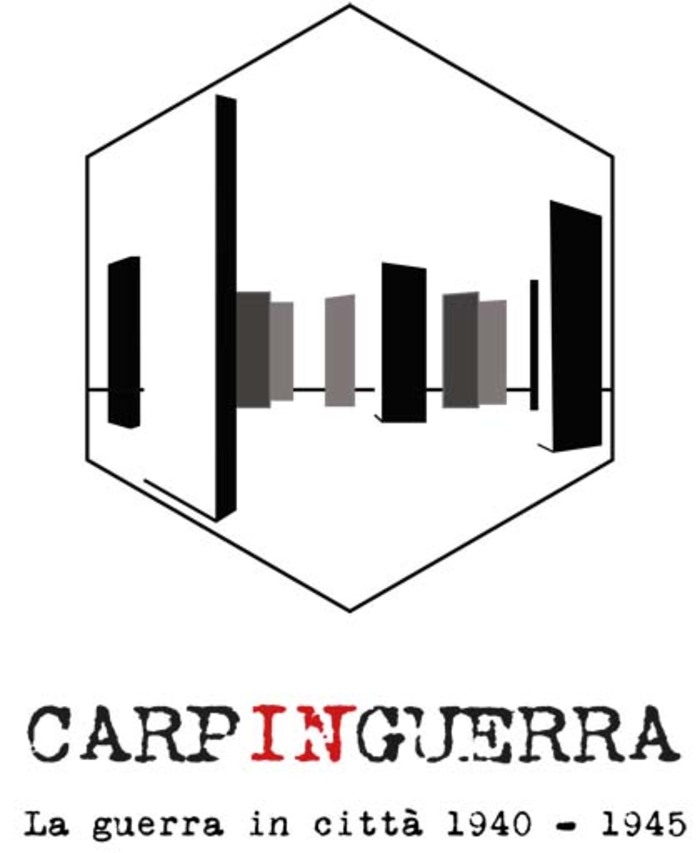 meeting in front of the Municipality of Carpi

Carpinguerra. The war in the city 1940-45. Guided tour of the city, with the support of the App created by ITIS da Vinci of Carpi and IIS Venturi of Modena.

Carpi is an open-air museum in which specific places - among all the Deportee Memorial Museum and Fossoli Camp - and the many traces scattered in the urban space, built a unique fabric of testimonies of the Second World War. The itinerary developes itself through the city center and identifies some focuses: the places of power (such as Casa del Fascio and Casa del Podestà) and the places of solidarity (such as Vescovado); the war gardens, green areas that were converted to agricultural areas in time of war; the largest air raid shelter in the city, in use since March 1944 to the end of the war; the train station, from which the convoys of deportees left for the Nazi concentration camps; the monument dedicated to the massacre in piazza Martiri, etc. These sites are an opportunity to highlight the historical-artistic value of the cultural heritage and to address specific themes they evoke (deportation, civil war, food, bombing, call to arms, consensus / dissent within the ages of the Second World War).

The App Carpinguerra: it was part of the educational project “The war in the city (1940-45). Virtual and interactive visit to the Diffused Museum of Carpi”, winner of "Io amo I Beni Culturali - VII edition" ideas competition, promoted by the Institute for Cultural and Natural Artistic Heritage (IBC), Region E-R.