Discovery of the protohistoric and Gallo-Roman oppidum of Montsérié

On the occasion of these days a visit of the protohistoric and Gallo-Roman archaeological site by a 4 km walking path env.

Rdv(Meeting) in the church at precise 14 h, duration of visit: 3 h, to be put well, can be cancelled according to weather conditions (free visit all year long) 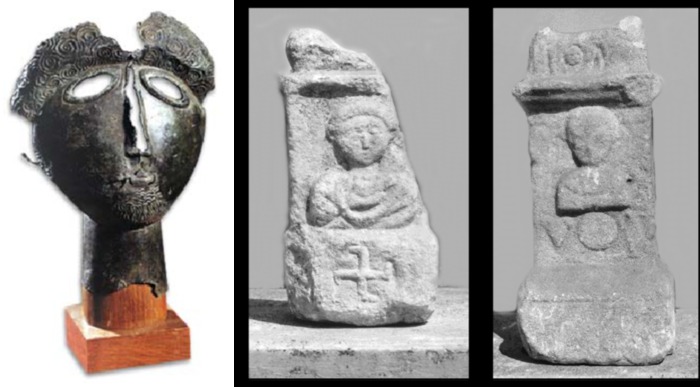 The mount Ergé reminds us the memory(souvenir) of the first small tribes, which came settle in this country, as well as the presence of Romain and their divinities, mixed(involved) with those of our primitive(initial) ancestors. An entrenched camp dominates the village: hills, funeral caverns, primitive(initial) houses. The oppidum who(which) dominates the village in 750 m of height has not less than 800 m of circumference. One took a census there 5 dolmens most on the municipality of Bize today missing or in ruins of him(it). Still visible(obvious), a funeral cavern under a small burial mound, the location of the village with its bottoms of huts, the levyings of earth(ground) lining the oppidum and the important ramparts. The most remarkable room(part,play) is undoubtedly a small mask in bronze sheet steel, a real head - of work of a work realised in the pushing away(repelling), its controversial dating is between the IIIth century av(avenue) and Ier AD. Premises(Places) of exhibition(exposure) annexed to the church, of which the entrance(entry) is free, contain numerous objects discovered on the site as well as the digital collection of the known votive altars and the diverse unsystematic objects, museums or the particular(special) collections. [Source(Spring): Ministry of Culture] (http://journeesdupatrimoine.fr/) 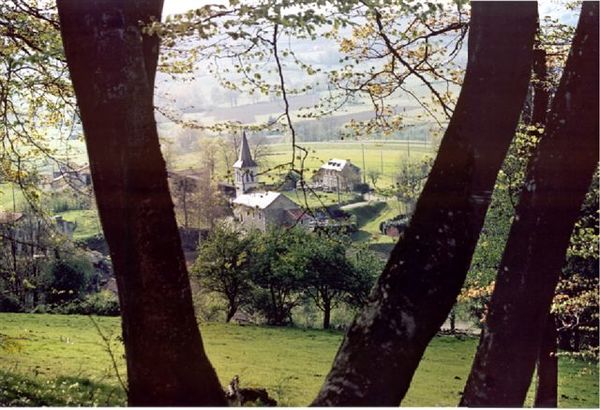