Guided tour of the Castle of the brewers Xertigny

Discover the house of the family Trivier-Champion, at the head of the Brasserie(Brewery) The Lorraine. 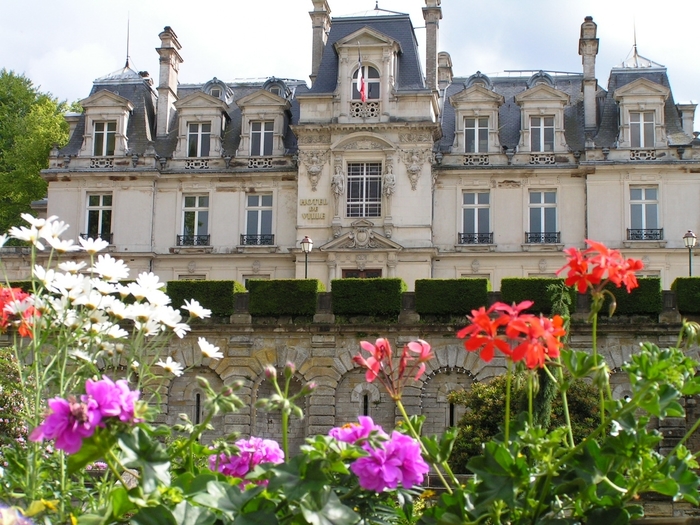 In 1860, Victor Simon Champion, a young brewer from Pressigny in Haute-Marne and son of wealthy farmers, arrived at the Brasserie de la Cense. In 1866, it will take over the brewery of Xertigny (brewery of Orémus) which collapsed, the couple Thirion and also that of the Cense. He then built a colossal brewery, employing about 90 people, with many buildings on three floors and huge cellars. The castle of Orémus was destroyed and in its place was erected in 1888, the current castle, according to the plans of M.Clasquin, departmental architect in Épinal.

The family estate stretched over several hundred hectares. The property had ponds used for making ice cream, kept all year round in the cellars of the brewery. In 1917, a croquet field was built east of the castle. At this time, the brewery works very well. A fortune made in 20 years. Unfortunately, Mr. Champion died in 1891 at the age of 52. He will live in the castle only 3 years ... All this empire is then transmitted to his son-in-law Henri Trivier, who maintained 30 years the direction. Then it was his two sons who took the reins until the end of the war. The lack of raw materials, the complication of transport and above all an export ban due to the occupied zone are causing a drastic fall in production. In 1966 the adventure ends.

In 1958 the Castle is put on sale. Subsequently, the Compagnie Générale des Eaux in Paris, took possession of the premises to make a summer camp. Then in 1977, the Municipality of Xertigny bought the castle and its park of four hectares to install the Town Hall in January 1979. It will be inaugurated in 1982. 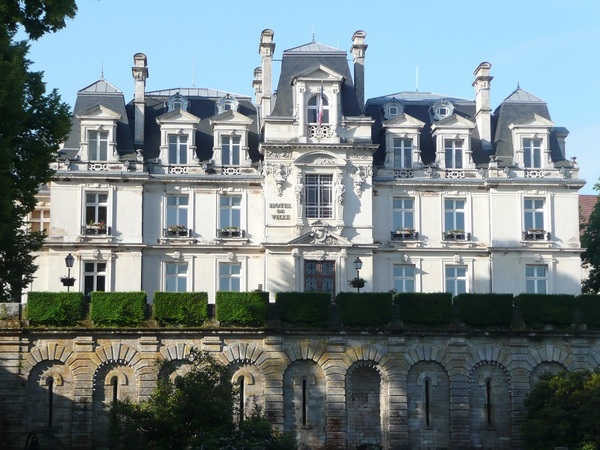