Guided tour of the minster of Prémontrés 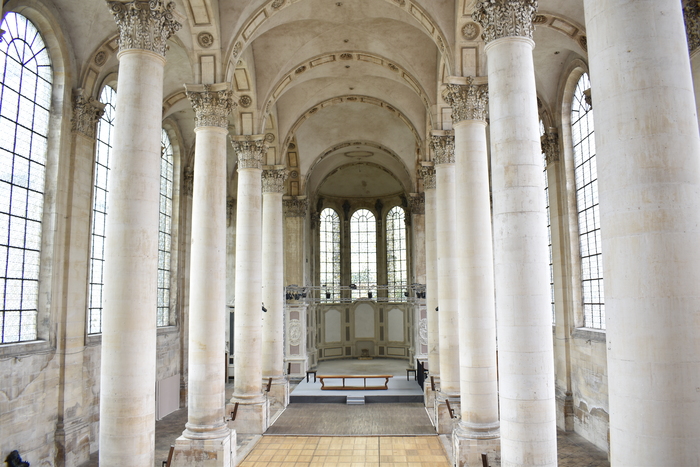 We propose you a commented visit devoted to the history(story) of the abbey and to the restoration(catering) of the chorus(choir) of the minster
To observe a religious architecture of the XVIIIth century and to understand(include) the principles of business ethics of the heritage restoration are both sections(shutters) of this open commented visit to all. A moment favoured to discover the universe of historic monuments.

The Premonstratensian Abbey, a historic monument of the 18th century, is considered one of the finest examples of monastic architecture in Lorraine. Built between 1705 and 1735, the abbey has a long and eventful history. Formerly monastery of the canons of the order Premonstratensians until the French Revolution, then Small Diocesan Seminary in the nineteenth century, it became a civilian hospital in 1912 and military during the two World Wars. In September 1944, the building was heavily hit by bombing and left in ruins for almost 20 years. Thanks to the commitment of some fervent heritage advocates, the monument was saved from destruction and restored in its entirety by the end of the 1950s. The only part that was not touched, the choir, was the subject of a major restoration project from 2014 to 2019, bringing back to life a sumptuous baroque decor.

Since 1964, the Abbey has been entirely managed by a 1901 non-profit organization which gives it a new lease of life by transforming it into a Cultural Center, which is now visited by nearly 90,000 visitors a year. Throughout the year, the Premonstratensian Abbey presents a rich and varied cultural program mixing art exhibitions, theater, conferences, thematic events and gastronomic encounters.

Access: 2 free car parks at the front and rear of the monument, near the city center and the Pont-à-Mousson train station, accessible from the A31. 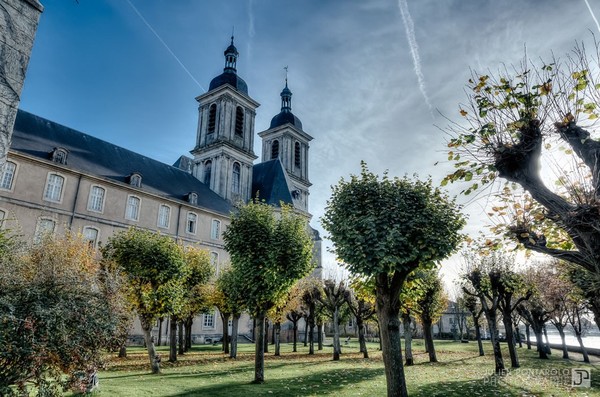