Visit free of the Tower Usselskirch 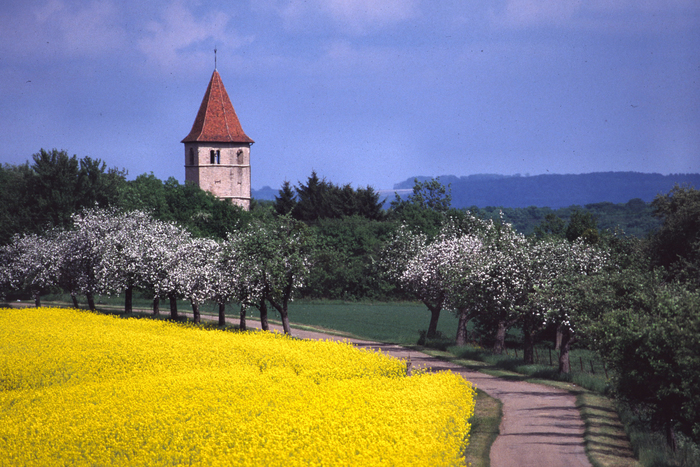 In the XIth century, the tower established(constituted) the bell tower of a Romance church based(established) by the monks Benedictines of the abbey Saint-Maximin of Trier(Truces). In 1880, the church was shaved, except for this tower, and rebuilt in neo-Romanic style.
The tower was classified as "Historic Monument" in 1911\. In May, 1840, the bell tower of the 19th century which served as monitoring centre(observatory) towards the Maginot line located down below, did not resist the gunfire of May, 1940\. Devastated, the church was not rebuilt after war but the bell tower was restored in 1970.
He(It) keeps(preserves) fourteen stations(resorts) of the Way of the Cross(long, hard way) of the 17th century. 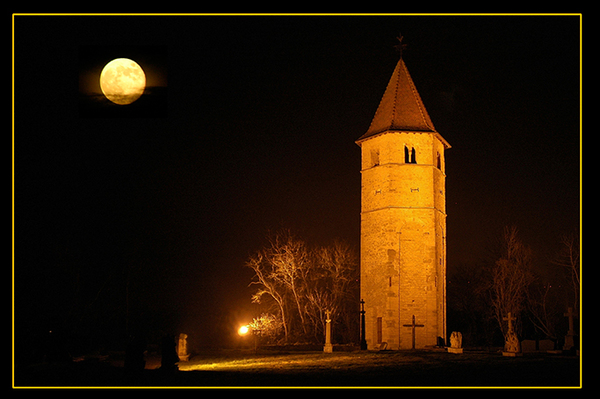