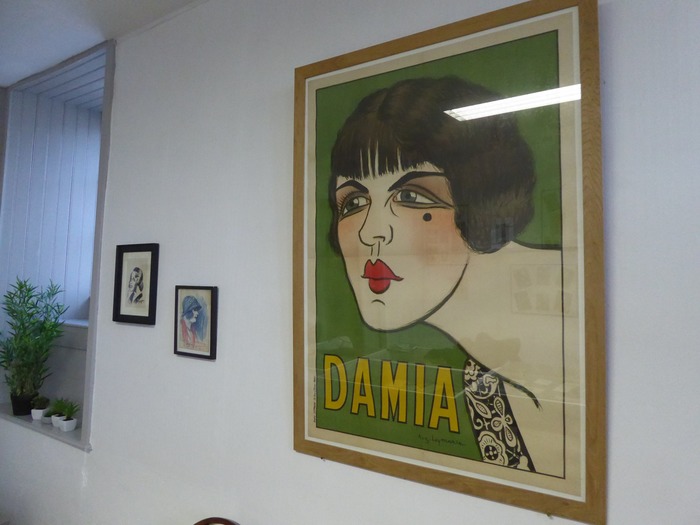 Marie-Louise Damien, thought Damia or Maryse Damia, is a singer and a French actress born on December 5th, 1889 in the 13th arrondissement of Paris and died on January 30th, 1978 in Celle-Saint-Cloud. Renowned for her songs (Gulls, My sailor, Bad prayer) and tragic roles, she is very famous in 1930s. His relative(parent) was originally from Vosges: her father Nicolas Damien is born in Noncity and her mother, Marie Joséphine Louise Claude, was born on April 28th, 1858 in Darney. Her maternal(motherly) grandfather, Louis Claude, was iron worker, and her maternal grandmother, Marie-Catherine Larcher, was embroiderer. Marie-Louise often goes to holidays to her maternal(motherly) grandparents to Darney where they possess a farm, before his(her,its) relative(parent) settles down in Paris where her father becomes policeman. The museum is installed(settled) in the castle of Darney. 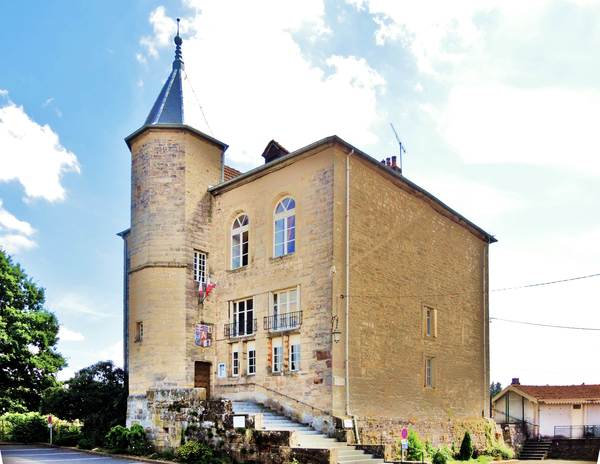