Concert within the room of the lost steps

Come appreciate(estimate) the concert of the quintet of No. Limit Orchestra managed by Frederick Durrmann

Come appreciate(estimate) the accoustique and the beauty of the room of steps lost by the Higher level court of Strasbourg by attending the concert of the quintet of No. Limit Orchestra managed by Frederick Durrmann.

Built by a Danish architect of German empire at the end of the XIXth century, renovated by two architects - the one barcelonais, other one Neapolitan - and intended(designed) for the French justice, this palace, placed on the Rhine, is also a symbol of the union of European talents. 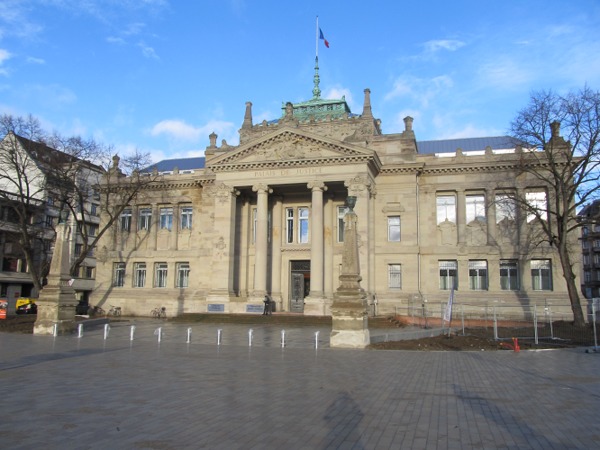