Gaspar de Pernes, commander of Libdeau in the XVIIth century, is the inventor of a healing balm.

Free presentation(display). Balm, seeds, cutting and other softness to be eaten and drunk will be sold to the advantage of the restoration(catering) of the chapel. 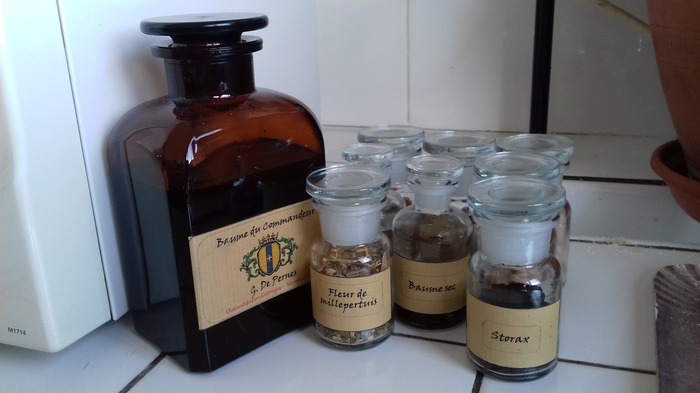 Gaspar de Pernes managed the commanderie of Libdeau from 1675 till 1690. He is buried in the chorus(choir) of the chapel. It left an always available pharmaceutical formula, called in its memory(souvenir) "the balm of the commander".
A preparation in form of ointment, prepared by the pharmacy-herbalist's shop Losson of Metz, will be proposed to the visitors.
The stall of the apothecary will present Gaspar de Pernes, The general History(Story) of drugs of Pierre Pomet, trader grocer and hardware dealer, appeared in 1694 and carrying the first mention(distinction) of the formula, ingredients entering the composition of the balm and the diverse emblematic objects of an apothicairerie of the XVIIth century.
Other historic softness of the grocer hardware dealer will be also proposed, such as honey and bread of spice as well as seeds of flowers of the garden and plants of boxwood. That of Libdeau is multi-ancient!

The chapel of Libdeau is the only chapel of commanderie of Lorraine having kept(guarded) the largest part of its structure of origin and especially its vaults in ogive. Its architecture, dated the XIIIth century, is located in the transition of Lorraine novel and of Gothic and present of leaving discreet signs to think that she could take advantage of the closeness of the construction site(work) of the cathedral of Toul. Its rosette especially gives him(her,it) noble speed(look). The chapel is registered in conformance with(for) historic monuments since 1995\. 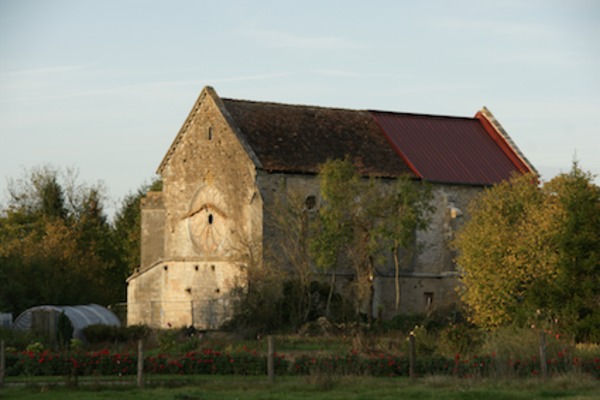