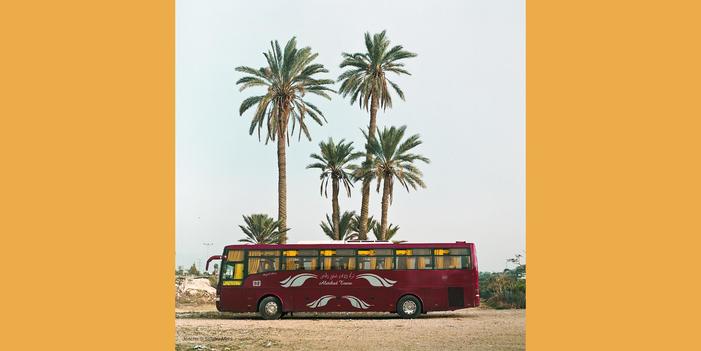 Diploma of the Institute of Political Science in Paris, and the School of Advanced Studies in Social Sciences, Sandra Mehl worked in humanitarian and urban development, before devoting herself to to documentary photography. She is interested in relations between men and their territories of life and develops in this regard, in 2009, a work on the "checkpoints" between Israel and the West Bank: "Checkpoint chronicle", on the occasion of the 20th anniversary of the The fall of the Berlin Wall. His photographic work then turns towards the popular worlds in France, becoming more intimate and lasting. In parallel with her personal photographic projects, she works regularly for the French press: Le Monde, Marie-Claire, Geo, Paris-Match, Liberation, Obs, M - and foreign: New York Times, Stern, Internazionale, Financial Times Week end magazine. In addition, she carries out institutional orders. In 2018, the French Institute of Jerusalem, as part of the Cultural Year, invites him to a residency of artistic creation. She develops a series of pictures on Jericho and its surroundings.

A 25 km from Jerusalem, Jericho is one of the oldest cities in the world, with traces dating back to 10,000 BC. Former resort city of Jordanian princes and King Herod due to its mild temperatures in winter and its proximity to Jordan, the millennial oasis continues to be a place of respite and distraction. Today, many Palestinian families are fleeing, during the holidays or a weekend, the tumultuous agitation of Ramallah or Jerusalem. Amusement Parks, Artificial Beach, Comfortable Hotels ... It is in Jericho that they come to have a good time. But behind the enchantment that emerges from the city hides the reality of a conflict that still shakes the region.