Publication of "The Adventures of Henry Cardigan : Volume Two"

Date of publication of second book in Musketeer series 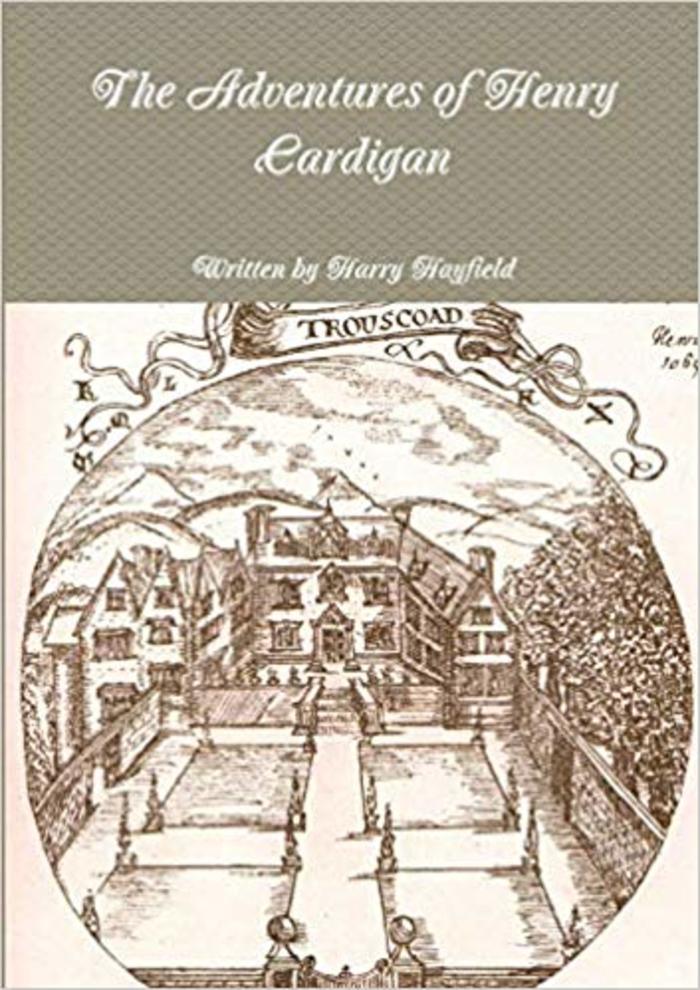 To mark the 150th anniversary of the death of Alexandre Dumas, it is my intention to publish the second in an (as yet) unnumbered series of books telling the story of a young man from Wales who, in a promise to His Grace the Duke of Buckingham is sent to France to keep the Duke's dialliances with Her Majesty, Queen Anne of Austria a secret.

In the second book, Henri is now a full blown Musketeer and gets involved in the seige of La Rochelle where he discovers a plot against the life of the man who sent him and swears to protect the Duke no matter what the cost. What follows sees Henri being tested to his limits but all the while keeping that famous motto of "One for all and all for one" alive.